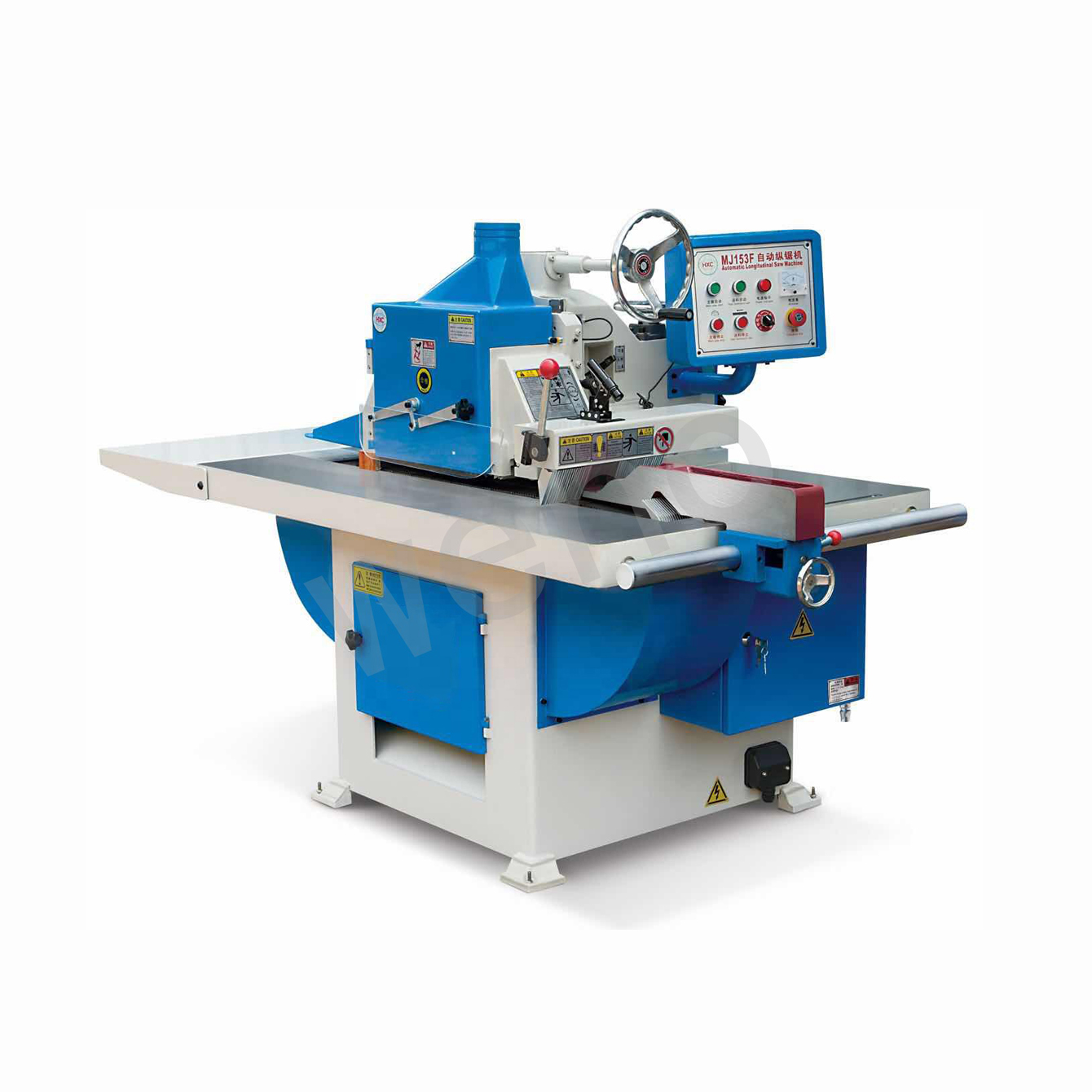 The hydraulic transmission system is composed of a hydraulic circuit composed of pumps, valves, cylinders, tanks, pipelines and other auxiliary parts. The lifting of the saw beam and the clamping of the workpiece are completed under electrical control. Through the speed control valve, the stepless speed regulation of the feed speed can be implemented to meet the needs of sawing workpieces of different materials.

The electrical control system consists of a control circuit composed of an electrical box, a control box, a junction box, a travel switch, an electromagnet, etc., which are used to control the rotation of the saw blade, the lifting of the saw beam, and the clamping of the workpiece, so that it can be controlled according to a certain working procedure. Realize the normal cutting cycle.

The lubrication system must be lubricated according to the lubrication parts of the machine tool (wire brush shaft, worm gear box, active bearing seat, worm bearing, upper and lower shaft of the lifting cylinder, and clamping screw on the sliding surface of the movable vise) before starting the lubrication system. The worm gear and worm in the worm gear box are lubricated by a No. 30 oil bath, which is injected from the oil plug hole on the upper part of the worm gear box. The box surface is equipped with an oil mark. When the saw beam is at the lowest position, the oil level should be at the upper and lower limits of the oil mark. between. The oil should be changed after a month of trial use, and then every 3-6 months. The lower part of the worm gear box is equipped with an oil drain plug.


If you are interested in horizontal panel saw,You can browse related products and initiate consultations on our website.